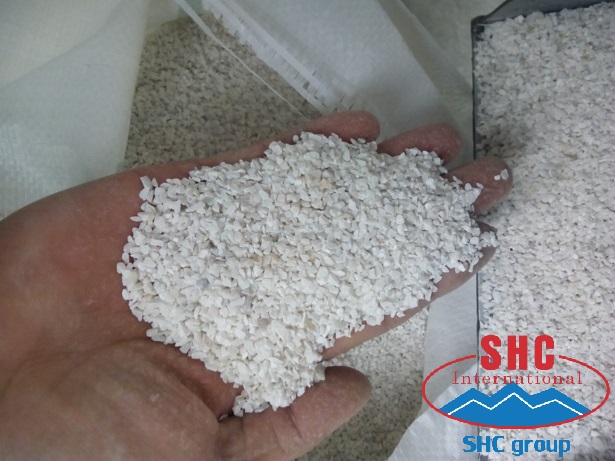 Relative humidity during the first week of the chick’s life should be about 40% to prevent dehydration and drying of mucus membranes.

Ammonia build up from the litter must be dissipated with effective ventilation. If it accumulates the caustic action can damage the pullet’s eyes and upper respiratory tract, leaving it susceptible to infection as it grows. In free-range units, it is more difficult to control humidity and temperature.

Often there are temperature and humidity differences between the pophole side and nesting areas which may mean ridge extraction is needed to even out the air quality.

Lighting is controlled to encourage the bird to assume it is approaching spring as it matures towards point-of-lay. The intensity is stepped down from the introduction of the chicks from 25lux for 20 hours a day to about 15lux and 10 hours a day between weeks 12 and 14. Thereafter intensity is increased to 25lux and, from 16 weeks old, the daylight hours are gradually raised to mimic spring.

Development of the digestive tract and immune system is rapid in the first 6 weeks of life. Poor nutrition or other stressors at this stage can have a permanent negative effect on the bird’s ability to digest and absorb nutrients. Likewise, there may be a long-term impact on the immune system, making it more susceptible to disease.

Bone calcification accelerates in the first few weeks of life and continues beyond the start of lay. Any deficiency in growth or skeletal development may limit the potential calcium reservoir needed for egg shell strength later on.

Ensuring birds reach the optimum weights throughout the first few months of life is fundamental to both laying performance and to health and welfare.

But it is better to get into a routine of weighing once a week from arrival through to point-of-lay at 22 weeks and beyond 30 weeks. At each weighing, about 100 birds in every 4,000-batch should be taken from areas across the house to provide a representative sample.

Average target weights vary according to the breed or strain of bird but general averages would be about:

Equally important as an indicator of good management is the weight distribution across the flock. A large variation can be due to factors such as the feed regime, disease and overcrowding. Ideally more than 90% of the flock should be within 10% of the target weight for their age.

Frequent weighing will help determine at what point a flock has started to deviate, allowing staff to identify factors and act accordingly.

If the flock is not sufficiently uniform as the critical point-of-lay approaches it is advisable to stall egg laying by reducing light hours.

Holding back the flock and forgoing egg production for about two weeks, so underweight birds can reach target weights, will ultimately pay dividends.

A hen which has failed to reach the body mass will produce fewer eggs overall during her lifetime so the two-week catch-up is well worth it.

Weighing is also a useful opportunity to examine crop fill and breast composition. Assessing these will give a further indication of how well the flock is developing and whether the feed regime is correct.