Application Of Dolomite In Iron Making And Steel Making Processes

Application Of Dolomite In Iron Making And Steel Making Processes 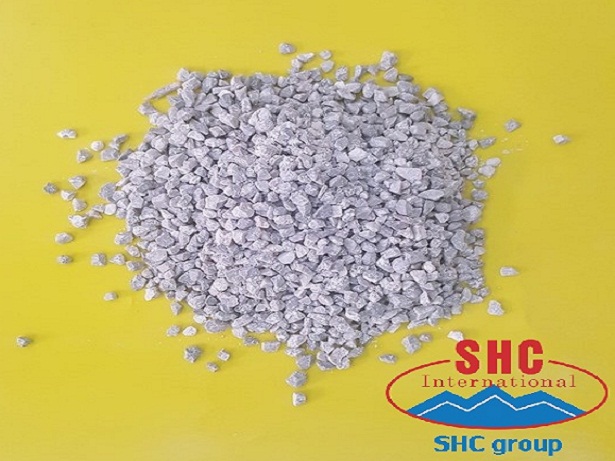 During the production of iron by blast furnace (BF) route, dolomite is added either in the process of sintering or as a direct feed in the blast furnace. Raw dolomite is normally used for this addition. Dolomite addition is made during ironmaking for obtaining desired percentage of MgO in the BF slag. Addition of dolomite through sinter is more preferred route since CO2 of dolomite is driven out during the sintering process. In case of sintering, dolomite is crushed to -3 mm (in the range of 85 % to 90 %) in hammer crushers before mixing it in the sinter mix. In case of direct feed to blast furnace, lump dolomite (10 mm to 30 mm size) is used.

High silica (SiO2) content in the dolomite used for sintering purpose is preferred since SiO2 counter the effect of alumina (Al2O3) in the blast furnace. 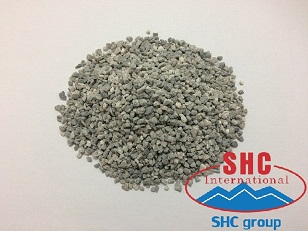 These days slag splashing technology is being used extensively for the enhancement of the lining life of the BOF (basic oxygen furnace) vessel. In this technology, calcined dolomite is added to the retained liquid slag which is to be splashed on the BOF vessel. This is done to enhance the viscosity of the slag so that it can have better sticking properties and also to enhance the refractoriness of the slag.

Calcined dolomite is also increasingly being used as a part of synthetic slags usually added during ladle metallurgy. This is done to protect the ladle lining especially at the slag line. 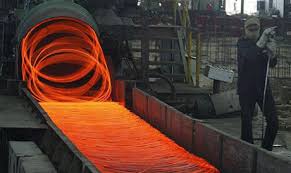 Dolomite based monolithic refractories such as gunniting mixes are also used for the maintenance of the refractories of the steelmaking furnaces.  Gunniting is normally done in those areas of refractory lining where there is high wear. These refractories are also used to form the hearth and banks in EAF, and to maintain them on a regular basis. The maintenance of these areas is often carried out using a high iron, sintered dolomite which is applied on a frequent basis between heats using a spinning machine. The machine is lowered into the furnace and applies several tons of fettling material in a couple of minutes between the heats. This fast, low cost solution is used particularly in those parts of the furnace where there is fast wear of refractories.