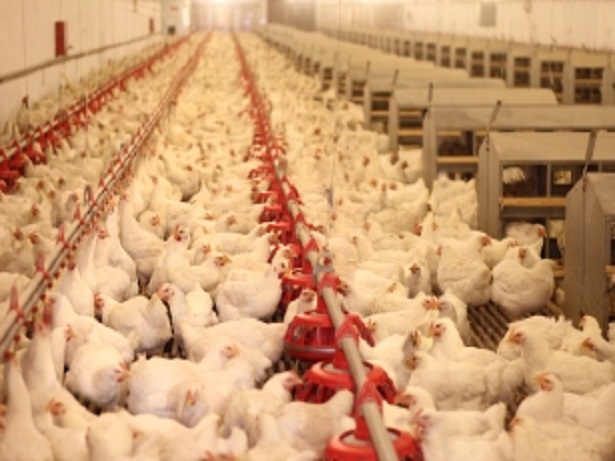 Poultry farmers in Bangladesh are to benefit from a slice of a $110m Sustainable Energy Project provided by the World Bank.

The project is designed to help 20,000 microenterprises adopt environmentally-friendly practices and covers the poultry, agribusiness, livestock and aquaculture sectors along with some light industrial industries.

Commercial poultry production in Bangladesh has been growing rapidly since the early 1990s by using improved genetics, quality feeds and management.

The sector was badly affected by bird flu in 2007 and 2009 which led to many farmers having to close their farms due to stock shortages. The 2007 outbreak closed two thirds of all farms in the country.

Despite this, there were last year an estimated 150,000 poultry farmers in Bangladesh, producing around 570m tonnes of meat and 7.34 billion eggs.

Lack of support for poultry sector

The funding comes at a time when there are concerns about the lack of support for the poultry sector in the country.

Writing in the nation’s Daily Observer last month, Shah Jalal, of the Dhaka Taxes Bar Association, said: “The Government is very busy supporting garment sectors only providing subsidy and other facilities because garment sectors have a strong business association and large amount of manpower to protest against Government.

There are issues in the sector over day old chick shortages and also prices that have been up and down over the past few months due to feed mill owners going into commercial poultry and egg production and increased soybean extraction, which is putting pressure on family and marginal poultry producers.

Nadia Sharmin, World Bank task team leader, said: “Half the country’s population depend on microenterprises for livelihoods. But the microenterprises cumulatively affect the environment and face climate change risks.

“By creating opportunities for them to avail finance and technologies for environmentally-friendly technologies and practices, the project will promote a cleaner and climate-resilient economy.”

The project will incentivise poultry microenterprise clusters to use cleaner technologies and joint amenities such as shared recycling or storage facilities.