Calcium, Magnesium Use In Aquaculture

Calcium, Magnesium Use In Aquaculture 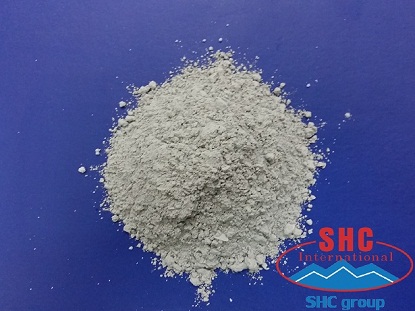 Aquatic plants and animals get the essential nutrients calcium and magnesium from water and their food. Hardness is usually great enough to supply adequate calcium and magnesium in fertilized ponds, and in ponds with feeding, they are obtained from feed when hardness is low. Calcium ions affect the toxicity of trace metals to aquaculture species. Although of limited concern in ponds, calcium carbonate precipitation can be troublesome in hatcheries. In inland waters, magnesium concentrations can be increased by applications of potassium magnesium sulfate. 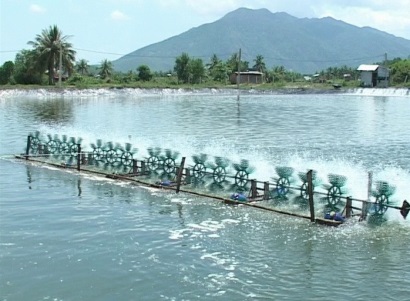 Aquatic animals can get the essential nutrients calcium and magnesium from both culture water and their food. 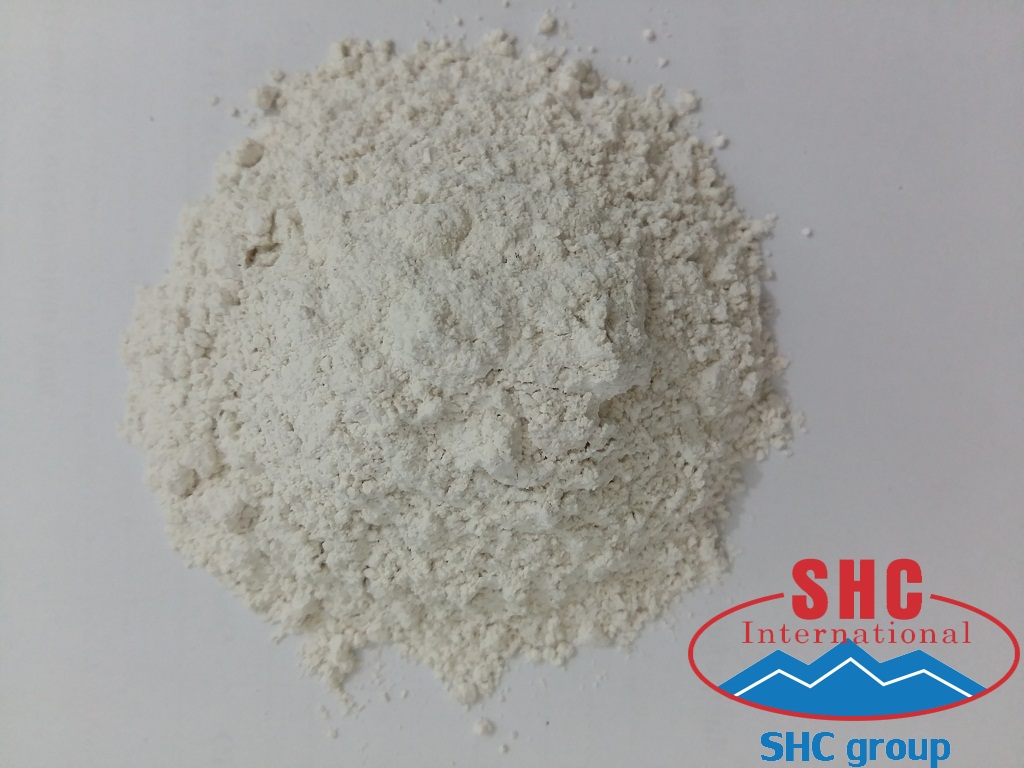 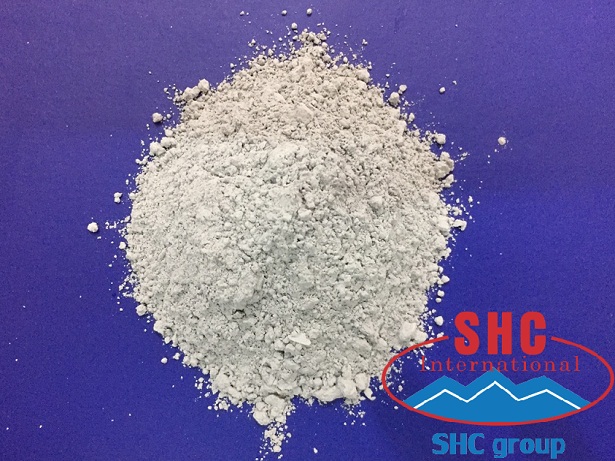 In most freshwater, hardness and alkalinity are of similar concentration and range from less than 5 mg to over 150 mg/L. In arid regions, hardness usually exceeds 100 mg/L and often is greater. Hardness frequently exceeds alkalinity in arid regions. 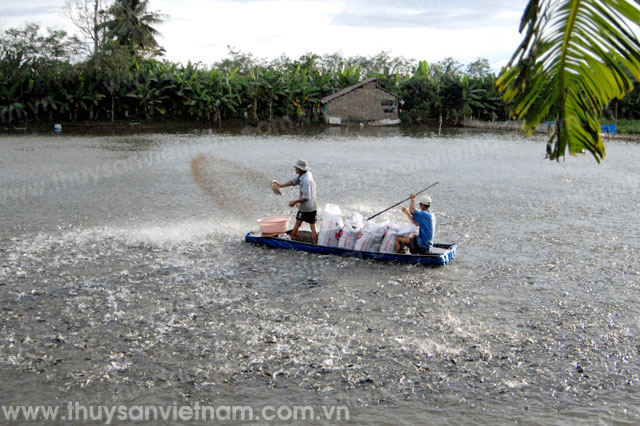 Seawater has an average of 400 mg/L calcium and 1,350 mg/L magnesium, resulting in a hardness of over 6,000 mg/L – much more than its average alkalinity of about 140 mg/L. Estuaries usually have a lower hardness than seawater, but much greater than freshwater. Hardness concentrations vary greatly from place to place and over time in estuaries because of the mixing of seawater and freshwater in these systems.