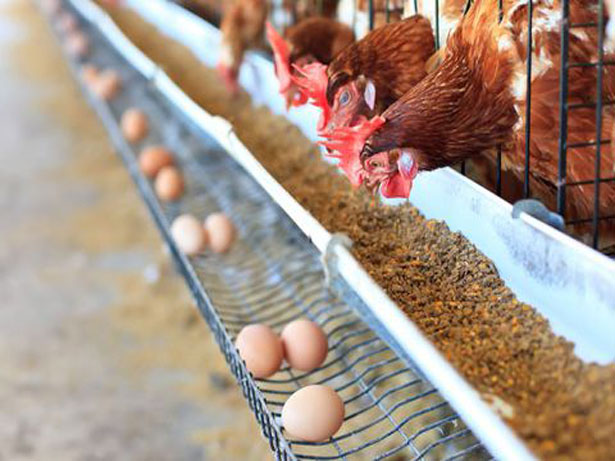 Minimal and maximal environmental temperature averages recorded during the experimental period were 18.0 and 29 ºC, respectively, with an average temperature of 22.3 ºC.

Average performance results, according to calcium levels and limestone particle size composition are presented in Table 2.

There were no significant interactions (p>0.05) between calcium levels and particle size composition for none of the analyzed characteristics.

The analysis of variance did not detect significant differences (p>0.05) among treatments in any of the evaluated performance parameters. This result is consistent with Cheng & Coon (1990), who studied the influence of two different calcium sources (limestone), six levels of calcium intake (2.0, 2.5, 3.0, 3.5, 4.0, and 4.5 g/hen/day) on egg production and egg quality of commercial layers, and concluded that these parameters were not influenced by the treatments. In the present experiment, egg weight was not influenced (p>0.05) by the treatments, which was probably due to the fact that the manipulation of other nutrients, such as protein, methionine, lysine, and linoleic acid also interfere on this parameter. Rodrigues (1995), working with layers in the second cycle of lay and two calcium levels (3.8 and 4.5%), observed that egg production, egg weight, and egg loss percentage were not affected in the initial period of lay after molting. However, at the end of this period, the lowest calcium level (3.8%), promoted higher egg production, whereas egg weight and egg loss were not affected. 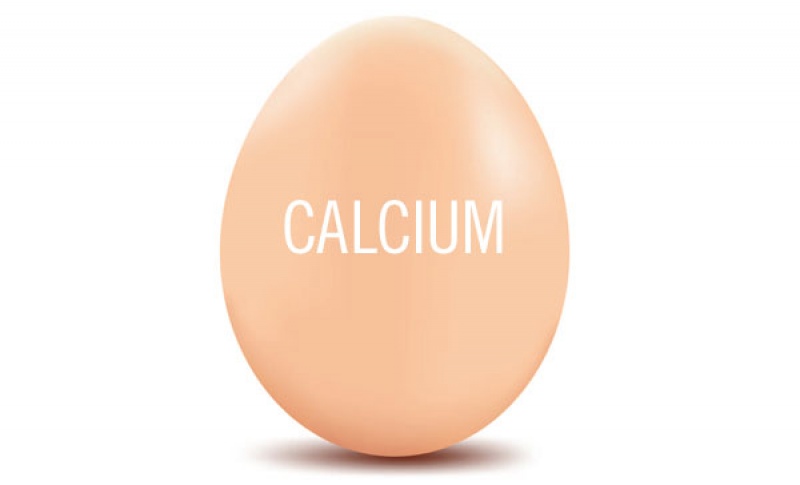 Particle size did not affect the studied parameters (p>0.05). Oliveira et al. (2002) also found that limestone particle size did not influence bird performance. Cheng & Coon (1990) evaluated six different limestone particle diameters (3.36, 2.38, 1.68, 1.02, 0.50, and 0.15 mm) on egg production and egg quality of commercial layers, and concluded that the treatments had no effect on egg production or egg weight. Larger particles may be effective when hens are fed inadequate calcium levels, or when exposed to factors that hinder calcium utilization. Therefore, uncer practical conditions, the use of large particles may de indicated, but solubility must be taken into account (Roland, 1986). Using four different limestone particle sizes for layers after forced molting to evaluate calcium retention rate in the gizzard, Rao et al. (1992) reported that the substitution of 2/3 pulverized limestone by large limestone particles has been applied for several years in the poultry industry; however, the partial substitution of fine limestone by larger particles in layers may not promote better eggshell quality under optimal conditions. The authors suggest that large limestone particles may be beneficial under adverse conditions, in which calcium intake or availability is reduced. 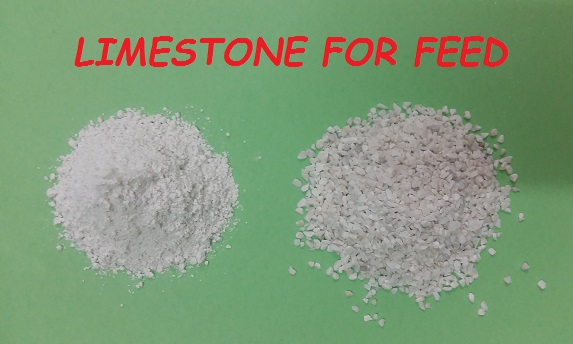 Under the conditions of this study, it is possible to conclude that the tested calcium levels and limestone particle size composition did not affect the performance of semi-heavy layers in the second cycle of lay.