Limestone Is Not Just Calcium Carbonate

Limestone Is Not Just Calcium Carbonate 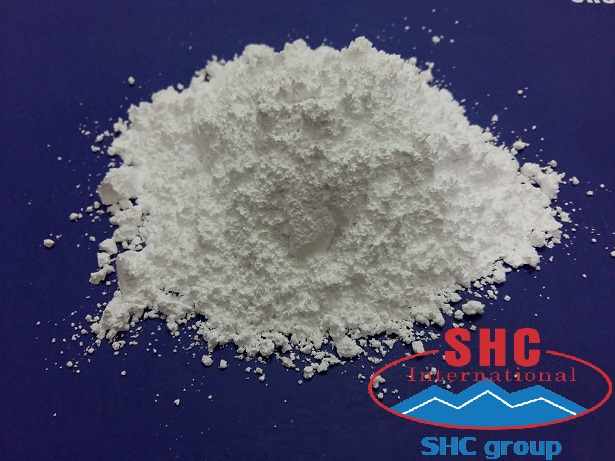 In layer diets, limestone is not just calcium carbonate

If used in layer hen diets, limestone must be considered carefully because it might be the source of reduced eggshell resistance.

Calcium is one of those essential nutrients that can be secured cheap. This is true for all kinds of diets for pigs, poultry, ruminants, even pets. A metric ton of calcium carbonate costs about EUR80, when monocalcium phosphate (a major source of phosphorus) is over EUR500 per metric ton. No wonder most focus (research, marketing, advertisement) is on phosphorus (read, phytase), whereas calcium is largely ignored — not unlike salt and the case for sodium. 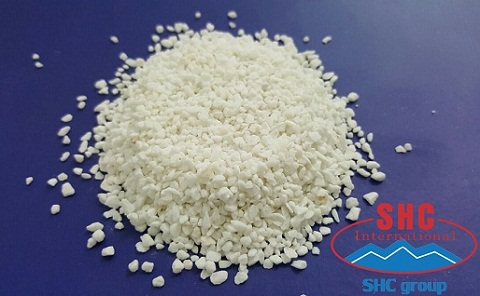 With calcium being inexpensive, oversupply rather than deficiency is usually the problem. As it stands, calcium carbonate (in pure form or as limestone) is used as a carrier for most premixed products (drugs, vitamins, trace minerals, nutritional additives and even some concentrates). It is even added at the rate of 0.5 percent in soybean meal as a flow enhancer — a fact largely unknown. Thus, most diets usually contain 10 to 20 percent more calcium than the actual target figure used during feed formulation. This causes virtually no problems, if we ignore the cost-price issue, with the only notable exception being that of layer hens.

Whereas most animal diets contain less than 1 percent calcium, layer diets must contain substantially more. Indeed, such diets contain from 3 to 4 percent, only because the formation of each eggshell requires 2 grams of calcium (in the form of about 5.5 grams of calcium carbonate). Thus, maximizing calcium intake is crucial for these animals. Although exceeding 4 percent dietary calcium can cause metabolic disorders (and hence other dietary means are employed to maximize calcium absorption rather than intake), it is the possibility of a calcium deficiency that concerns our discussion here. As it is logical to assume, a reduced calcium intake will cause layer hens first to deplete their bone reserves (with ensuing leg disorders), and then to reduce and eventually cease egg production. All the while, eggshell resistancedecreases and cracked egg numbers increase.

Although pure (feed-grade) calcium carbonate is relatively inexpensive, there is another source of calcium that is even cheaper. That is limestone, which costs as little as EUR30 to EUR50 per metric ton. One would be excused to believe that such difference in price is not enough to bother, in the grand scheme of feed formulation. But, when the cost of each egg is considered (say EUR10 cents) it becomes evident that any savings is worth evaluating. In this case, however, one can be penny wise but dollar fool, as my U.S. colleagues said to me when I brought this question up in a recent meeting. Let me explain. 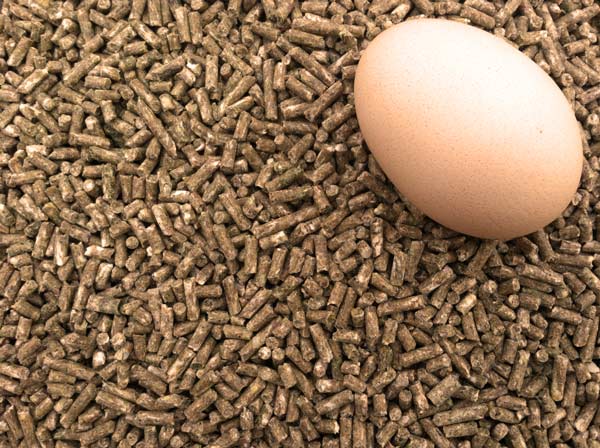 Limestone comes from a wide variety of sources and in very different forms and degrees of hardness. Thus, its solubility, availability, and even its concentration in calcium can be unpredictable. For example, calcium concentration varies between 32 and 38 percent. Quite often, as is true in commercial practice, one batch of limestone might contain lower levels of calcium than assumed. And, as calcium analysis is costly and time consuming, such laboratory tests can only monitor the extent of variability — thus, being of little use if the actual batch is already used up. Assuming a typical layer diet contains 10 percent limestone, this translates to a range of 3.2 to 3.8 percent dietary calcium. The difference (0.6 percent) is considered enormous for layer hen diets to be ignored.