What is Calcium Carbonate?

What is Calcium Carbonate? 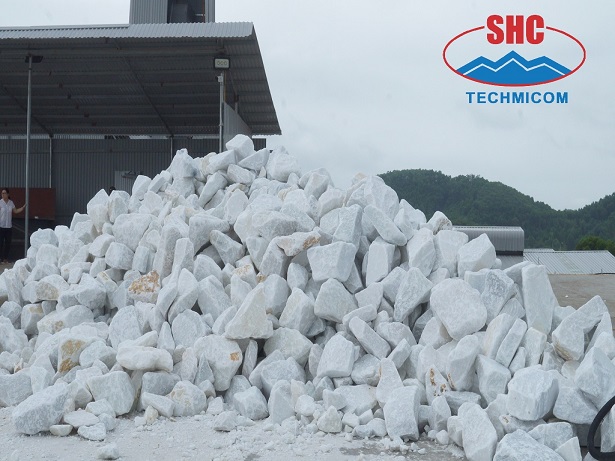 Calcium carbonate, or CaCO3, comprises more than 4% of the earth’s crust and is found throughout the world. Its most common natural forms are chalk, limestone, and marble, produced by the sedimentation of the shells of small fossilized snails, shellfish, and coral over millions of years. Although all three forms are identical in chemical terms, they differ in many other respects, including purity, whiteness, thickness, and homogeneity. Calcium carbonate is one of the most useful and versatile materials known to man. 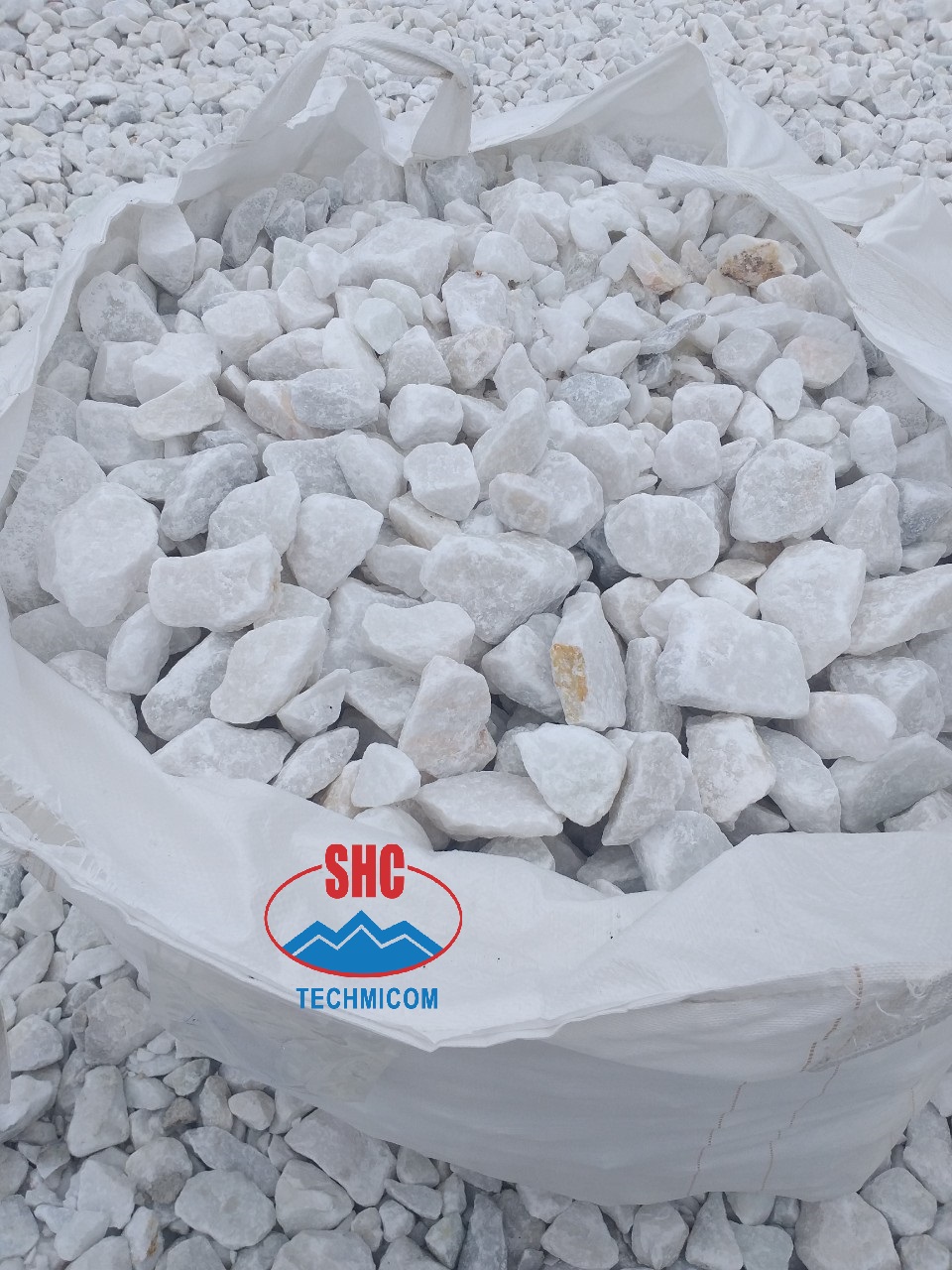 Many of us encounter calcium carbonate for the first time in the school classroom, where we use blackboard chalk. Chalk has been used as a writing tool for over 10,000 years and is a fine, microcrystalline material. As limestone, calcium carbonate is a biogenic rock and is more compacted than chalk. As marble, calcium carbonate is a coarse-crystalline, metamorphic rock, which is formed when chalk or limestone is recrystallized under conditions of high temperature and pressure. Large deposits of marble are found in North America and in Europe; e.g., in Carrara, Italy, the home of the pure white "statuario" from which Michelangelo created his sculptures. 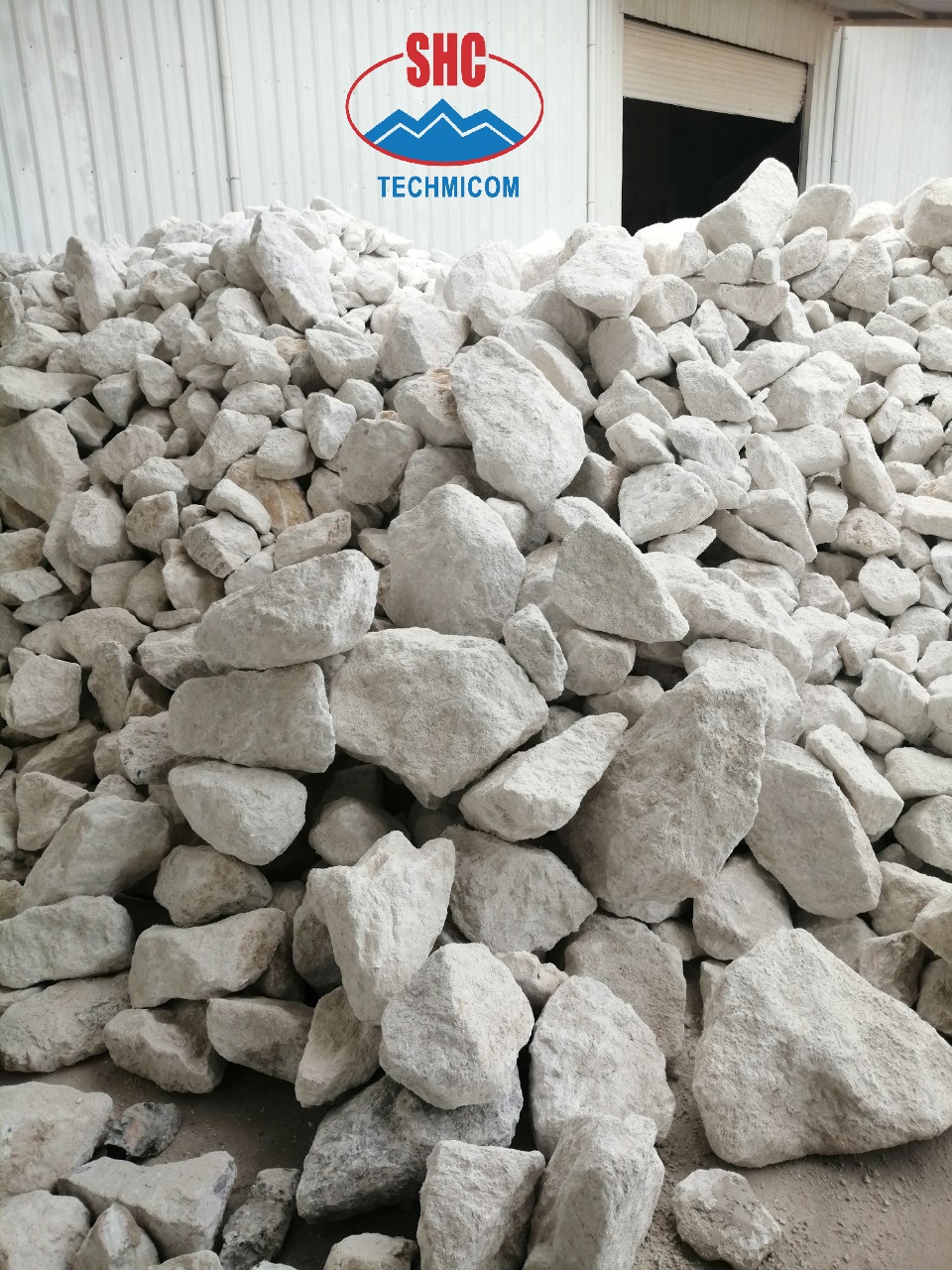 Calcium carbonate, as it is used for industrial purposes, is extracted by mining or quarrying. Pure calcium carbonate can be produced from marble, or it can be prepared by passing carbon dioxide into a solution of calcium hydroxide. In the later case calcium carbonate is derived from the mixture, forming a grade of product called "precipitated calcium carbonate,” or PCC. PCC has a very fine and controlled particle size, on the order of 2 microns in diameter, particularly useful in the production of paper. The other primary type of industrial product is "ground calcium carbonate,” or GCC. GCC, as the name implies, involves crushing and processing limestone to create a powdery-like form graded by size and other properties for many different industrial and pharmaceutical applications. 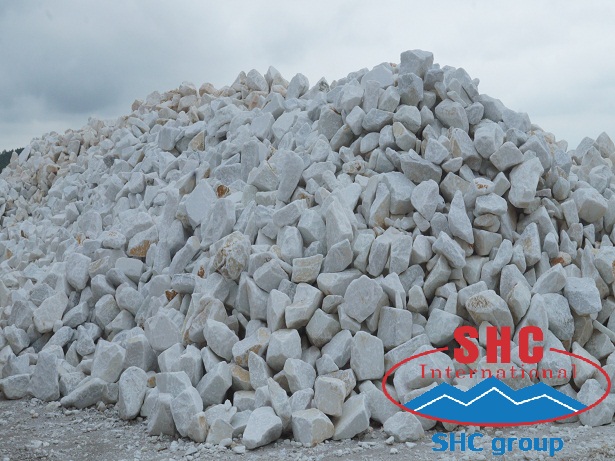 A study of calcium carbonate provides important lessons about the history of the earth since chalk, limestone, and marble trace their origin to shallow water. Thus, the observation that large amounts of chalk deposits of the same age are found on many continents led to the discovery that there existed a period in which there was shallow water worldwide where shelled organisms thrived. Some offer this as proof for the Biblical flood. Nature returns the favor as calcium carbonate solutions from current deposits provide living organisms today with the material they need to grow their protective shells and skeletons. Eggshells, for example, are composed of approximately 95% calcium carbonate. 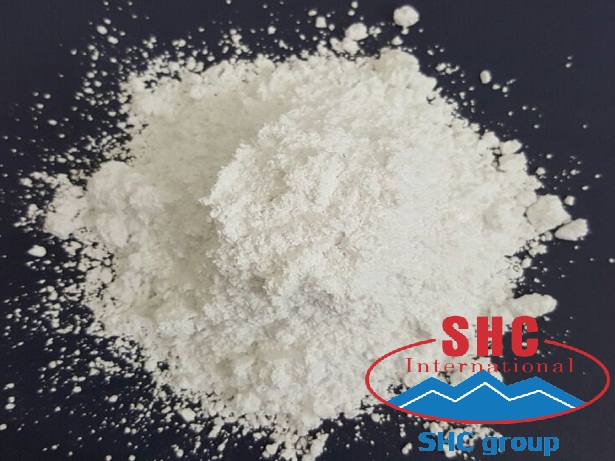 As interesting as calcium carbonate may be in nature, its impact and value on our everyday life are truly extraordinary.

Paper, Plastics, Paints, and Coatings: Calcium carbonate is the most widely used mineral in the paper, plastics, paints, and coatings industries both as a filler – and due to its special white color - as a coating pigment. In the paper industry, it is valued worldwide for its high brightness and light scattering characteristics and is used as an inexpensive filler to make bright opaque paper. Filler is used at the wet-end of paper-making machines, and calcium carbonate filler allows for the paper to be bright and smooth. As an extender, calcium carbonate can represent as much as 30% by weight in paints. Calcium carbonate also is used widely as a filler in adhesives, and sealants. 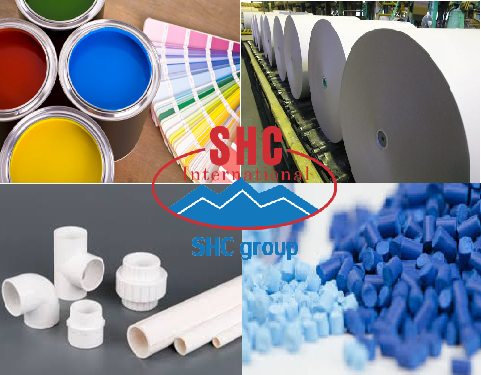 Personal Health and Food Production: Calcium carbonate is used widely as an effective dietary calcium supplement, antacid, phosphate binder, or base material for medicinal tablets. It also is found on many grocery store shelves in products such as baking powder, toothpaste, dry-mix dessert mixes, dough, and wine. Calcium carbonate is the active ingredient in agricultural lime and is used in animal feed. Calcium carbonate also benefits the environment through water and waste treatment. 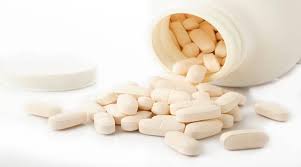 Building Materials and Construction: Calcium carbonate is critical to the construction industry, both as a building material in its own right (e.g. marble), and as an ingredient of cement. It contributes to the making of the mortar used in bonding bricks, concrete blocks, stones, roofing shingles, rubber compounds, and tiles. Calcium carbonate decomposes to form carbon dioxide and lime, an important material in making steel, glass, and paper. Because of its antacid properties, calcium carbonate is used in industrial settings to neutralize acidic conditions in both soil and water. 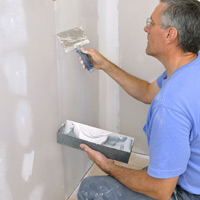 No.18 Son Ha Minerals Co., Ltd is one of the leading manufacturers and suppliers of ground calcium carbonate in Vietnam.